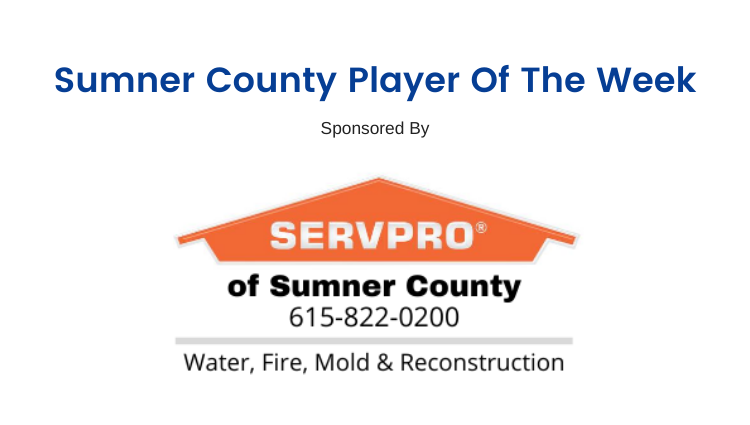 Ranen Blackburn, Bryson Harper and Evan Shankle were all nominated. Here are their updated stats after film break down.

Ranen rushed 14 times for 147 yards and three touchdowns, and passed 3-of-8 for 92 yards and one touchdown.

Bryson caught two passes for 92 yards and an 85-yard touchdown, and made nine tackles on defense.

Evan made 15 tackles on defense with one sack and a tackle for loss.