Posted on November 6, 2021 by whitehousebdp 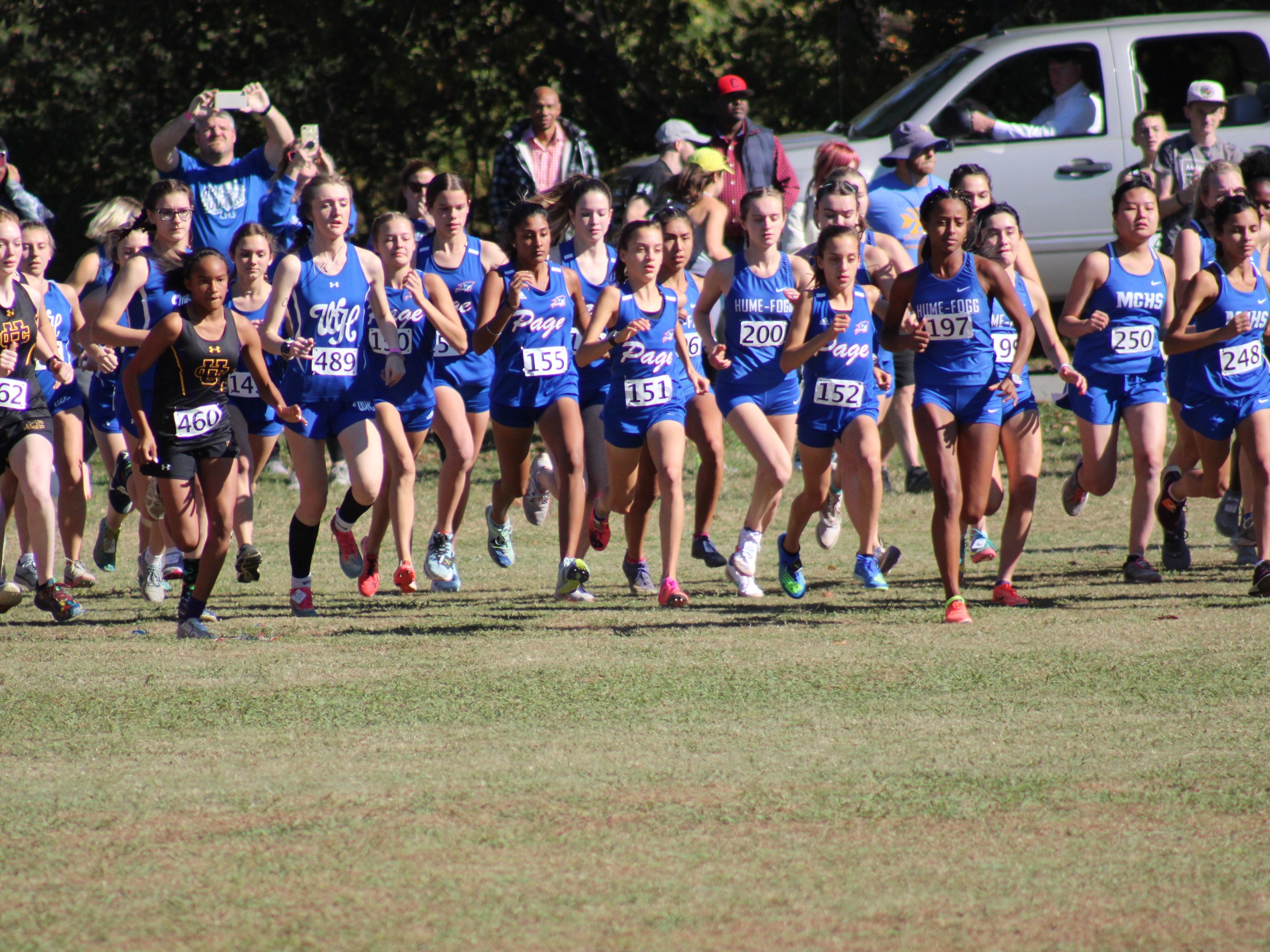 The White House girls finished 22nd in the state as a team, and two White House boys runners competing as individuals in the final meet of the day.

On the boys side, White House sent sophomore Logan Chudzik and freshman Adan Salazar to the line. While the girls qualified as a team in last week’s region championships, the boys qualified as individuals.

For full results, go to: https://tn.milesplit.com/meets/437692-tssaa-state-cross-country-championship-2021/results#.YYbDnC-B0lV

It was only the second time a girls team or individuals had appeared in the state tournament for cross country and the first since 2012. The boys last appeared as an individual runner in 2016.