Posted on November 11, 2021 by whitehousebdp 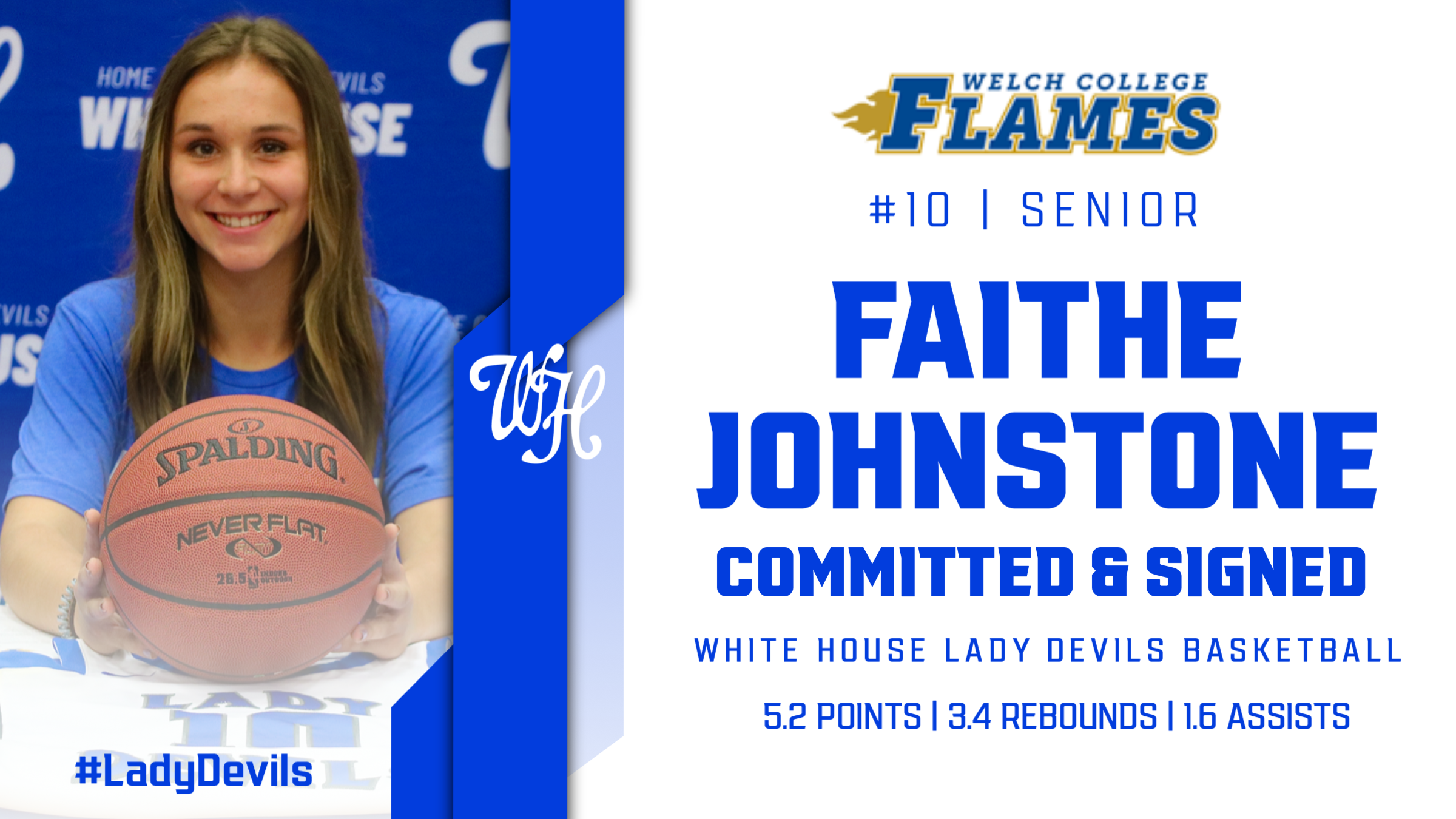 The three-year starter for the Lady Devils shot 40 percent from the field as a junior in 27 games, helping lead White House to one of its most successful seasons in two decades. White House advanced to the region quarterfinals before losing to East Nashville, after finishing fourth in District 9-AA.

White House lost six seniors from the 2020-21 team and Johnstone will be one of three seniors to carry the Lady Devils this season, joining forwards Hannah Crabtree and Chloe Hart.

Johnstone averaged 5.2 points and 3.4 rebounds her junior season and 1.6 assists, but led the team by far with over four free throw attempts per game because of her ability to drive to the basket. Johnstone was the team leader in drawing fouls in the paint.

She returns to the floor with a crop of young talent including starting post and sophomore Marley Hyde, experienced guards Carmen Perkins, Abigail Bradley and Sydney Richardson.

White House opens the season Tuesday at home against DeKalb County at 6 p.m. The Lady Devils will be playing for first year head coach Terri Palmiter in 2021-22.

Welch College is located in Gallatin next to Station Camp High School. The Flames play in the National Christian College Athletic Association Division II Mideast. Welch College was established in 1942, but moved from Nashville to Gallatin and adopted a name change along with the new facility just a few short years ago. The former institution was the Free Will Baptist Bible College.

The college was renamed following a 2012 decision of the Free Will Baptist Bible College and selected in honor of Rev. John L. and Mary Welch. Rev. Welch was a pastor for 53 years in Nashville and the first moderator of the national conference of the Free Will Baptists in 1935. He and his wife were luminaries in the founding of the school.

The NCCAA has athletics at member institutions of almost 100 schools throughout the United States.