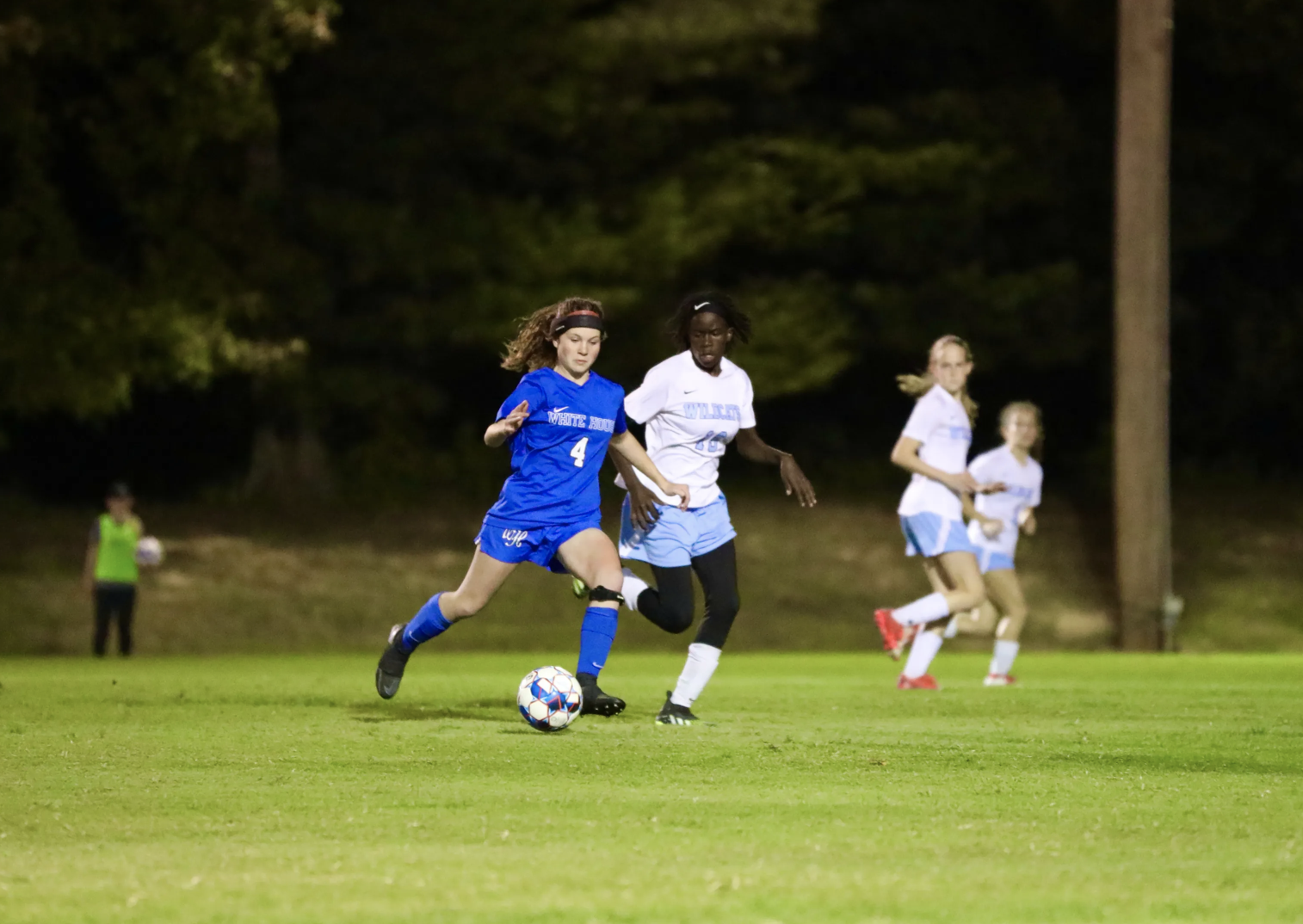 Congratulations to the Lady Devils! See the full article below from Zach Womble.

By Zach Womble for The Gallatin News

Following a spectacular season on the pitch, the time has come for Main Street Preps to announce its 2021 All-Sumner County soccer teams.

The All-Sumner County soccer teams are comprised of eight county high schools with coaches sending in nominations for their student-athletes. Area coaches were also contacted before the sports staff made final decisions.

Along with superlatives, the All-Sumner County soccer teams consist of two teams honoring 26 girls in total. Congratulations to all those who were named to the All-County team and Merrol Hyde Magnet School on bringing home their first state soccer title in program history.

Arreza scored 31 goals this season, including 4 in the state tournament. She tallied 7 assists, and was named to the District 8A First-Team

Stats: A 4-year varsity starter, Owen will play college soccer at Berry College. She maintains a 3.9 GPA with honors and AP. She is also a member of the CNA dual enrollment program at HHS, as well as Honor Society, Beta Club, Girls State Delegate, Annual Staff, and Student Council.

Finished 18-1-1 this season winning the Class A Championship over Alcoa, 2-0. The Hawks surrendered 11 goals this season in 20 games and shutout 12 opponents, including all three state qualifiers in Chattanooga.

Jason Bentley steered Merrol Hyde to the school’s first-ever state soccer championship this past October with a 2-0 win over Alcoa in the Class A Finals at CHI Memorial Stadium in Chattanooga.

Stats: 21 goals, 9 assist in only 9 games. Collins was also named DII-AA All Region.