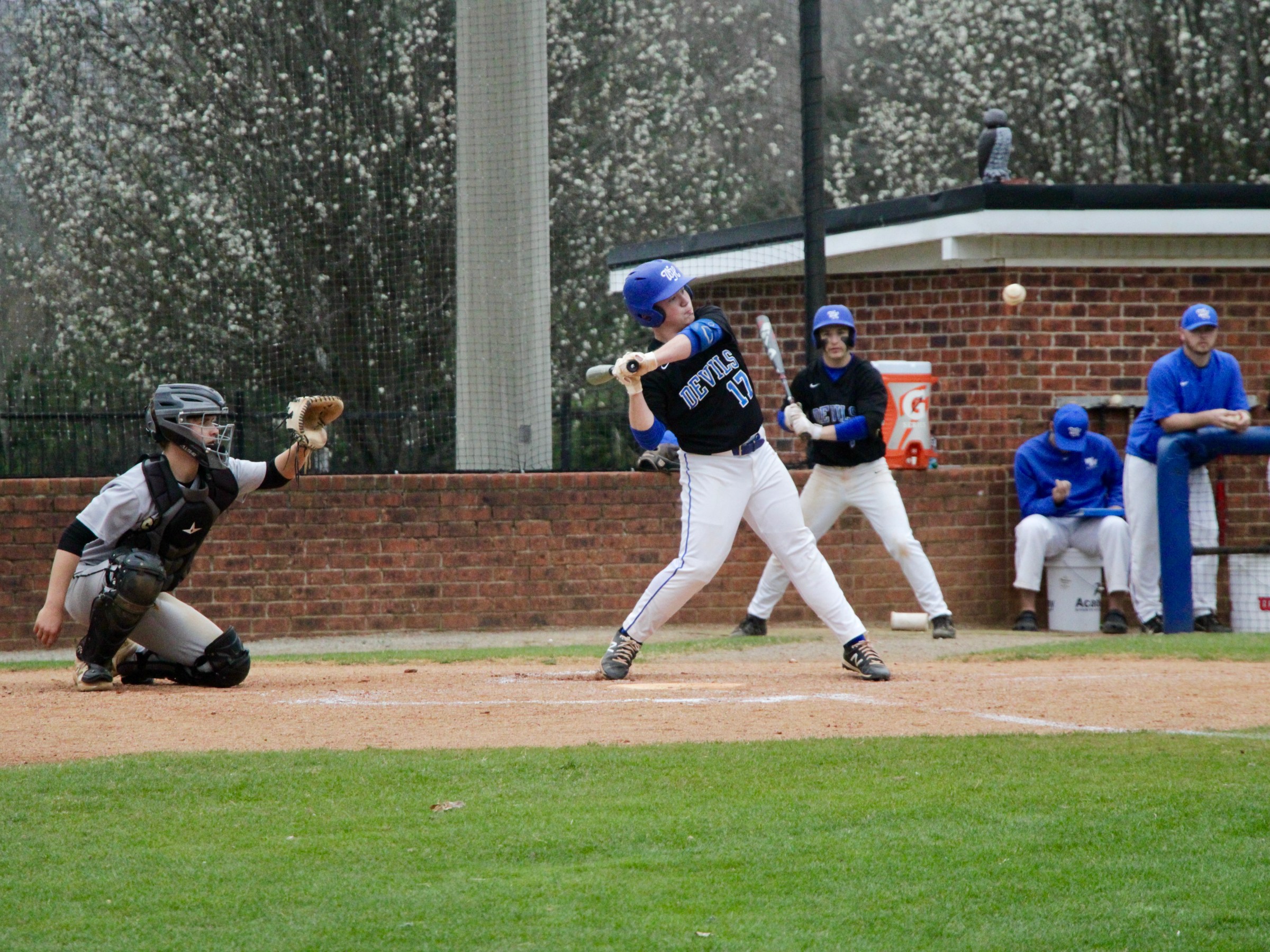 Despite the loss, the Blue Devils did collect six hits in the high-scoring affair. Unfortunately, Springfield High School had nine hits on the way to victory.

White House put up five runs in the fifth inning. WHHS big inning was driven by a single by Blake Barker, by Braeden Grieb, and a home run by Hunter Matherly.

Kelton Hollingsworth was the winning pitcher for Springfield High School. The pitcher surrendered one run on one hit over one and two-thirds innings, striking out two and walking one.  Grant Dunkin threw one inning in relief out of the bullpen.

Josh Walker took the loss for the Blue Devils. Walker lasted two-thirds of an inning, allowing one hit and three runs while striking out two.

White House launched one home run on the day. Matherly had a four bagger in the fifth inning.

Blue Devils collected six hits on the day.  Matherly and Barker all had multiple hits for Blue Devils.  Barker and Matherly each collected two hits to lead the Blue Devils.  White House stole five bases during the game as two players stole more than one. Matherly led the way with two.

“Powered by Narrative Science and GameChanger Media. Copyright 2022. All rights reserved.” Any reuse or republication of this story must include the preceding attribution.