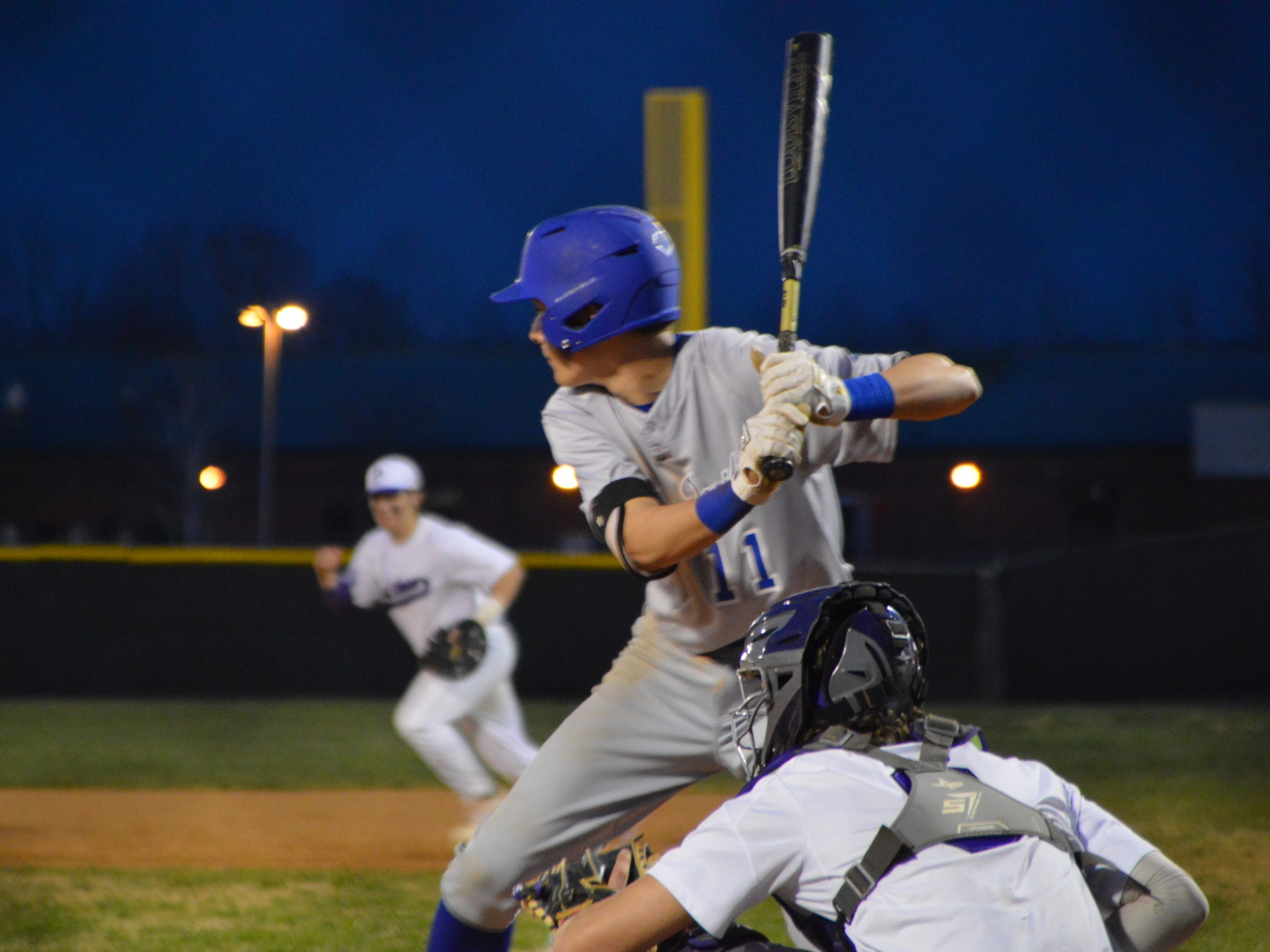 White House split the season series with Portland this week, winning on Monday at home and losing Tuesday on the road.

Blue Devils fell to Portland 3-2 on Tuesday on the final play of the game. The game was tied at two with Portland batting in the bottom of the seventh when an error scored one run for Portland.

The pitching was strong on both sides. Portland pitchers struck out ten, while Blue Devilssat down ten.

Blue Devils knotted the game up at two in the top of the sixth inning.  Matthew Suredadoubled on a 1-1 count, scoring one run.

Cullen Box got the win for Portland. Box allowed four hits and two runs over seven innings, striking out ten.

Jax Smith took the loss for Blue Devils. The southpaw went one-third of an inning, allowing one run on zero hits, striking out one and walking zero.

Hunter Matherly went 2-for-4 at the plate to lead Blue Devils in hits.

“Powered by Narrative Science and GameChanger Media. Copyright 2022. All rights reserved.” Any reuse or republication of this story must include the preceding attribution.