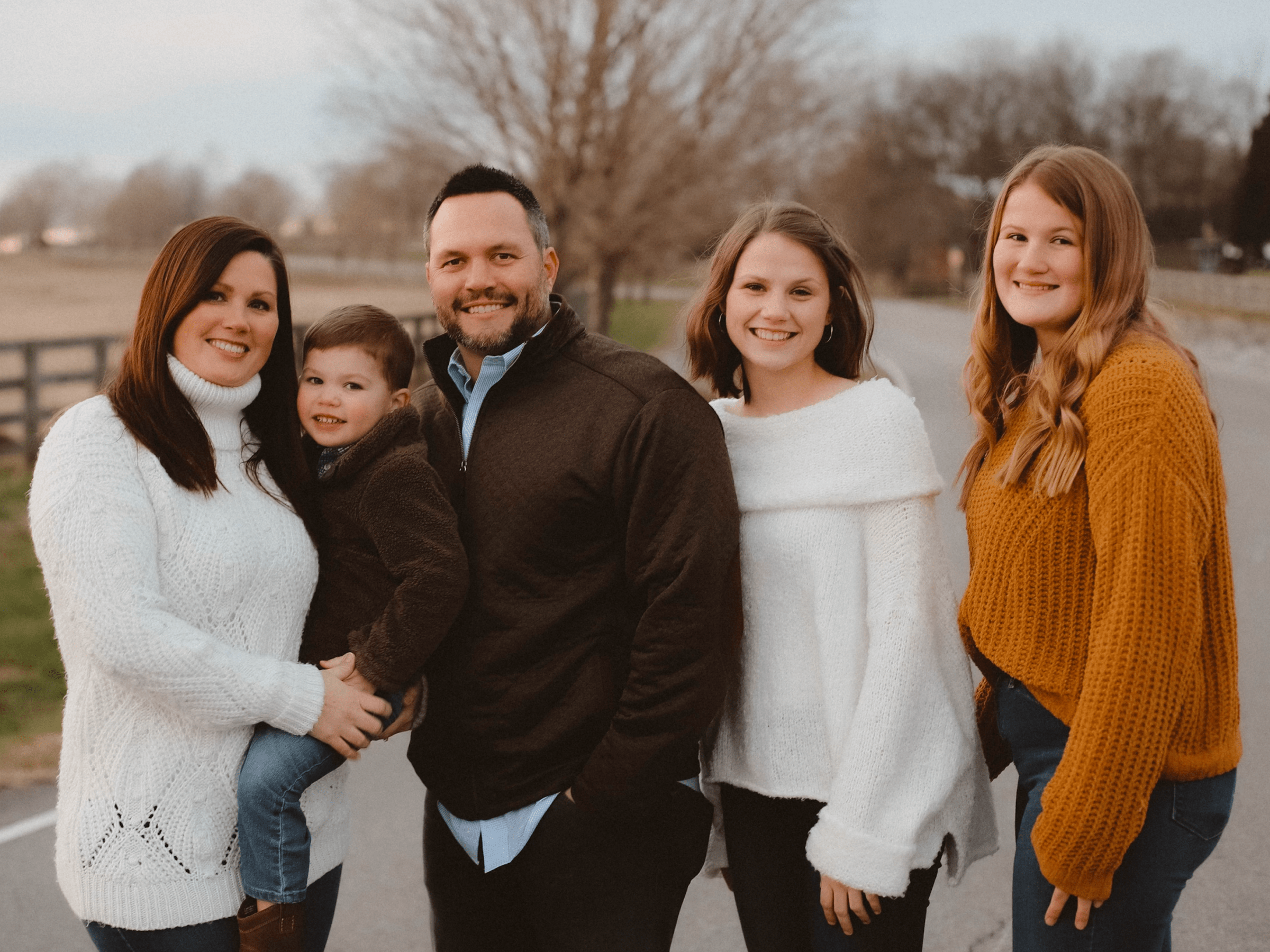 WHITE HOUSE – It was something old and something new for White House assistant football coach Atlee Pond as the Blue Devils finished spring practice with Tuesday night’s Blue and White Game.

Pond joined the staff this spring semester at his alma mater White House after serving as the head coach at East Robertson High School. Pond was a 2003 graduate of White House High School and played four years as a wide receiver and defensive back for the Blue Devils.

“Anytime we can get alumni to come back home to help out the program and give back to what they learned from our coaches, it’s awesome,” said White House head coach Ryan Hamilton. “He has a lot of attention to detail and a great work ethic, and that was evident when he walked into the room and our program is better because of it. His roots run deep as a Blue Devil and we are glad to have him back home.”

The White House blood line indeed runs deep for the Pond family, as he is one of many in his circle with the tradition of Blue Devil football in their roots.

He is the son of Kenneth and Linda Pond, and Kenny played football at White House High School along with Atlee’s brother Travis, uncles Roger and Al, cousins Cliff, Roger, Mitchell Payne, Brian Payne and manager Jennifer Connor. Roger was also a teacher at White House High School and assisted with the CDC program, and Kenny served as a spotter for former public address announcer Eddie Ray Anderson. Al Pond is a long-time TSSAA head football official and has worked many games in his home stadium. So, coming back home is certainly a big step for Atlee.

“We have always been a close family,” Atlee said. “BDP runs deep in our blood. They were all fired up when I told them I was making the move to WHHS. My parents are both WHHS Alumni and I know they are extremely proud of me.

“I’m excited about the opportunity to be a part of a program that played a major role in mine and my family’s life.”

Taking a step away from the head coaching job is a transition, but coming back home is a major factor in that decision.

“I enjoyed my time at East Robertson. It was a great place to start my career,” he said. “There are a lot of great people in the community. I learned a lot of valuable lessons and formed a lot of great relationships with the players. It was tough to tell the kids I would be leaving but they knew it had always been a dream of mine to come back home to coach at WHHS.

“I have a strong passion for the defensive side of the football and for WHHS. My son will be starting school very soon and I’ve always wanted him to be a Blue Devil.”

“Personally for me, anytime you can get someone with head coaching experience, there is a great advantage for us,” Coach Hamilton said. “It gives me another set of eyes and ears, it’s great for our staff and our program. He has served as an assistant coach, a defensive coordinator and a head coach and that provides a great deal of experience and diversity to compliment the other great assistants we have with this program.”

Pond is married to Kristen, a WHHS alum, and they have three children Kali, Natalie and Jaxson. He is a graduate of Western Kentucky University, specializing in physical education and will teach wellness and strength and conditioning at White House High School.

White House will play its second season in Region 6-3A and serve as the defending region champions, advancing to the quarterfinal round of the Class 3-A playoffs. The Blue Devils will be restocking the upper class, with the loss of 22 senior football players but a lot of depth remaining in the lower three classes.

“Coach Hamilton and I have always stayed in close contact,” Pond said. “He has always been someone I could call and bounce ideas off or call for guidance. I believe in Coach Hamilton and think he does an amazing job as a leader and football coach. We share a similar approach to coaching.  We both want our players to be committed, discipline and mentality and physically tough.”

White House will play the same schedule with flipped home and away dates for the 2022 season. White House will be at Station Camp on August 19th, then host Greenbrier, before traveling to Cheatham County and Portland. White House then hosts Waverly and Sycamore and travels to Fairview before coming back home against Stewart County and Westmoreland. The final game of the year will be a short road trip to White House Heritage for the Rotary Cup.

For now, White House participated in spring practice with players who were not competing in spring sports being able to take the field.

“We had a lot of great coaches during my playing years at White House High School,” Pond said. “Among them are Coach Jeff Porter, Coach Jim Grantham, Coach Mark Lamberth, Coach Randy Newsome, Coach Mike Dawson and Coach James Honeycutt. I am very proud to be a Blue Devil.”